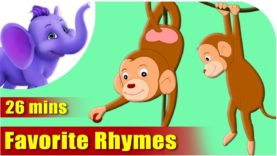 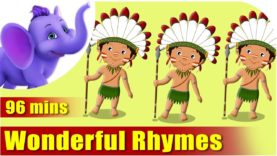 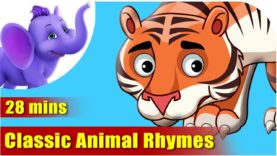 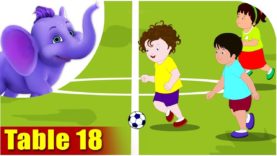 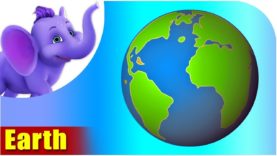 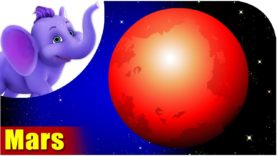 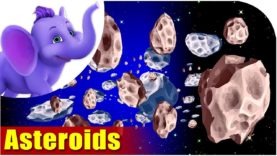 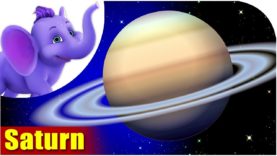 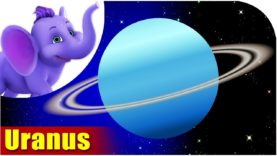 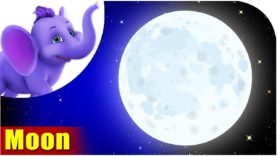 Solar System – Song on the Moon in Ultra HD (4K)

Mars is the fourth planet. It’s bright red and rich in iron oxide. Recent researches show that some microbes that grow on earth are fit for life in Mars. It’s just a matter of time before we all start visiting Mars as our favorite destination. Watch this song on the planet.

I am the red planet called Mars;

I shine like a red light with the stars;

For your space research and missions,

Romans named me after their God of war.

And the gas carbon dioxide!

I’m about half of the earth’s size,

On me, there is a possibility of life.

My poles have water as ice,

I have two moons, not just one.

They orbit me as I do the sun.

I have the largest volcanoes known,

And the greatest dust storms ever blown!

My day is as long as that on the earth,

But my year is twice that on the earth,

As I’m tilted I have seasons as well,

But longer and extreme I can tell!

My orbit is elliptical and odd;

I’m so near and different from the rest,

For visiting I’m the best! 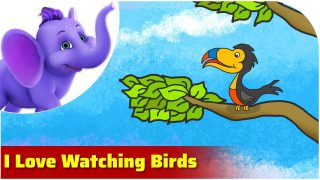 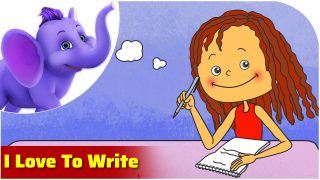 I Love To Write 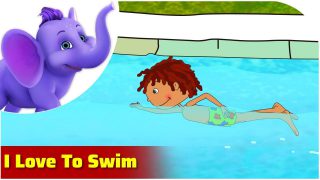 I Love To Swim 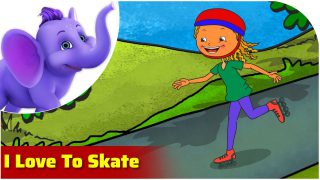 I Love To Skate 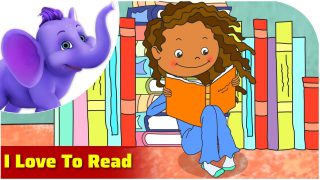 I Love to Read 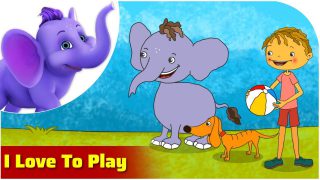 I Love to Play 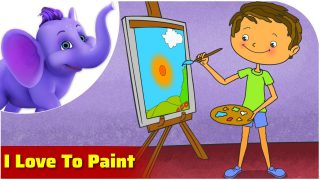 I Love to paint 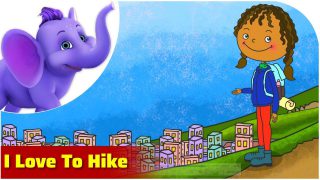 I Love to Hike

Vegetable Rhymes – Best Collection of Rhymes for Children in English

Fruit Rhymes – Best Collection of Rhymes for Children in English

Vehicle Rhymes – Best Collection of Rhymes for Children in English

Best Collection of Rhymes on Professions

I Love My Puppy

Mary had a little lamb

An Apple a Day Keeps the Doctor Away – Nursery Rhyme